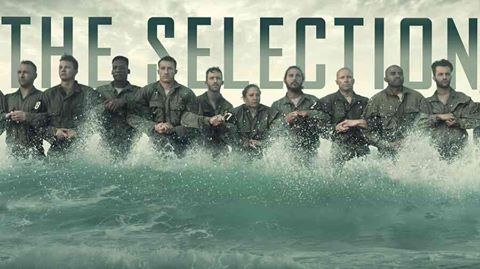 I’ve been trying to embrace a new thought process over the past year, one focused on challenging myself in new ways in hopes of fostering growth. Comfort, for me at least, is the antithesis of positive change; therefore I’ve been trying to simulate the lack of it as much as possible.

So when I was given the opportunity to fly out to LA and participate in a new show for the History Channel, I jumped at the chance.

The premise was simple enough:

The Selection will task six U.S. military special operations veterans with pushing civilians through a course that tests what it takes to be the best of the best. Thirty men and women between the ages of 21 and 45, and with no military background, will be put into the most intense physical and mental challenge of their lives. The participants will be trained and led by veterans of the Navy SEALs, Green Berets and Army Rangers. (from the History Channel Website)

The actual experience, of course, was not enjoyable. But six months later and the impetus to which this experience has affected me has not faded in the least.  In fact, the show helped set in action a really neat string of events that have led me to Hungary for the time being. 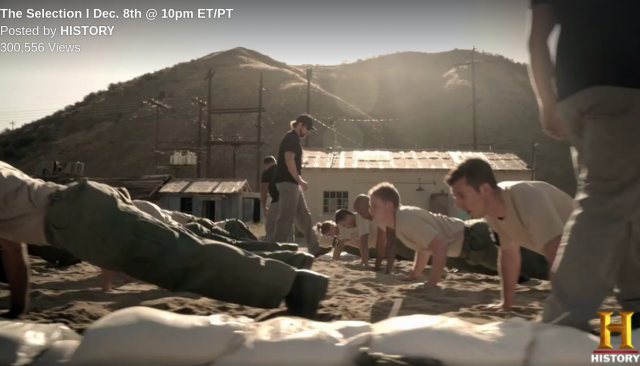 I highly recommend that you tune in come December 8th. I say this not for selfish reasons.

Rather, I trust Peter Berg as a producer. If this series captures even 1/10th of what the participants went through it has the potential, even for the viewer, to be at minimum a thought-provoking experience, and at most a catalyst for positive, organic change, as it was for me.

*Also, I’m including this note after the fact, but I saw a decent amount of discussion as to how coddled the participants of the show were. Trust me when I say that they made this experience as real as possible. There were no actors, no rest breaks, hotel rooms at night, etc. We slept, if at all, on cots in a chilly barn, and much much more work was put in than was highlighted on TV. It was intense! 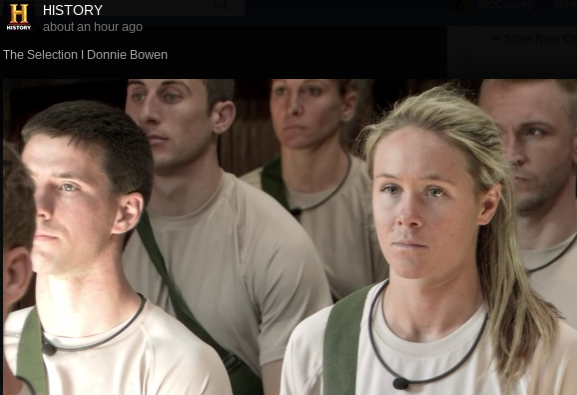